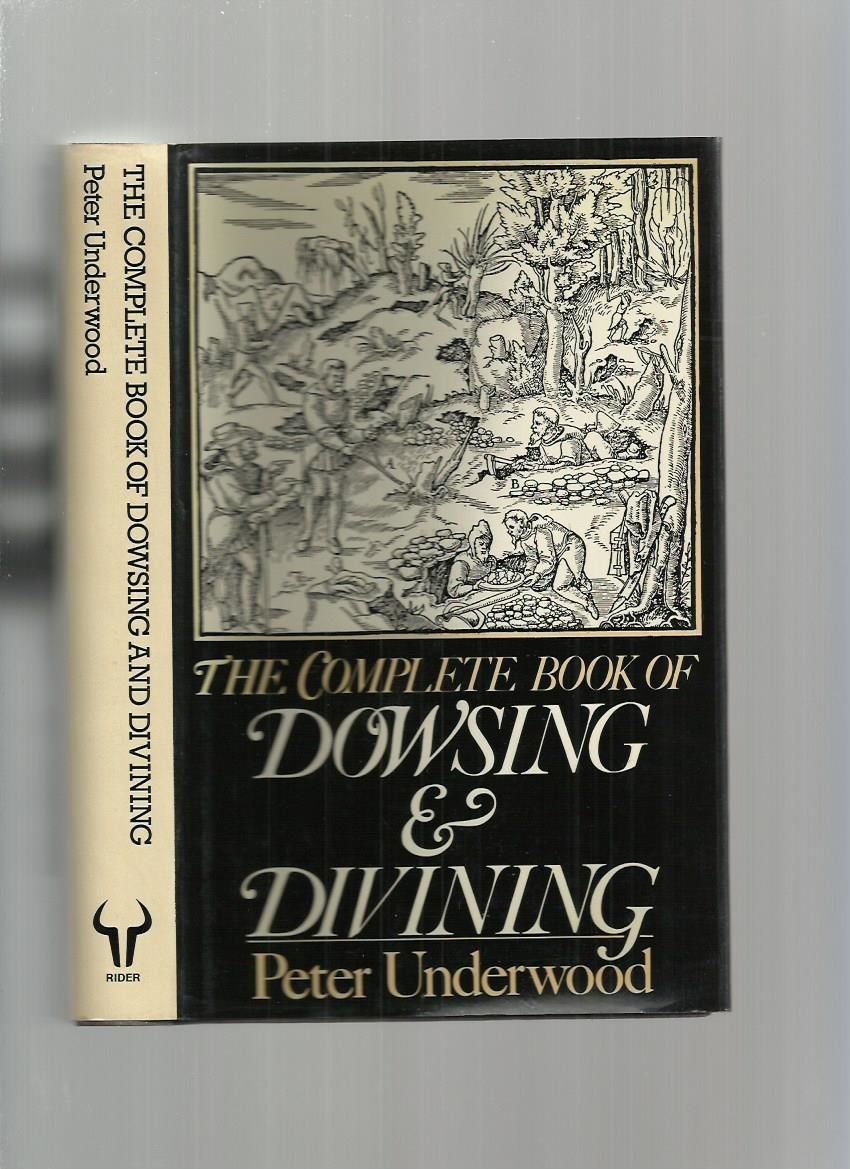 This comprehensive volume on dowsing and divining – from the twig and the pendulum to motorscopes and bare hands – traces the story of these fascinating and enigmatic phenomena from its origins in the world of fairy tales and mythology to recent theories that the enigma can be explained in terms of present-day psychology.The force present in the act of dowsing and divining can be compared to the sensitivity of men and women suffering from rheumatism who feel, in advance, changes of weather. Theories that have been brought forward to explain its presence include suggestion, radiation, colour, the existence of a sixth sense, and changes in the earth’s magnetic field. As there are many possible explanations there are also many types and applications of dowsing and divining: map dowsing; being eggs; radiesthesia; the diagnosis and cure of disease; locating missing persons; forces, fields and rays; and detecting thieves.The author tells of dowsers past and present: Robert Leftwich who located abandoned tunnels and other underground hazards; Major Harold Spary who dowsed for the Royal Aircraft Establishment and the Royal Engineers during World War II; William Young who charged £200 a day in 1971 for dowsing; Tom Lethbridge who investigated Viking graves on Lundy Island; Henry Gross who discovered Bermuda’s first natural wells. Even today large building and contracting firms employ resident site engineers who use sophisticated sets of divining rods.The book introduces us, in lucid and readable style, to the fascinating world of dowsing and divining, and gives the reader full instructions on how to attempt to become one of this international community.