Also did a quick gifting trip, as it was very sunny so it is better to be in the woods and meadows than somewhere else.
The dog , mrs A, first caught a pheasant, as good as, than jumped in a lake, after that she jumped in a mud pool, all by herself, hats off.
The smell once she came out of the mudpool was rather interesting.
Somewhere between manure and old cheese.

Did was here in the small lake, gifted that too, than met girls with dog, from rescue center , animal shelter, did a talk there.
She was really cute, the girl I mean, wont go into details  here… 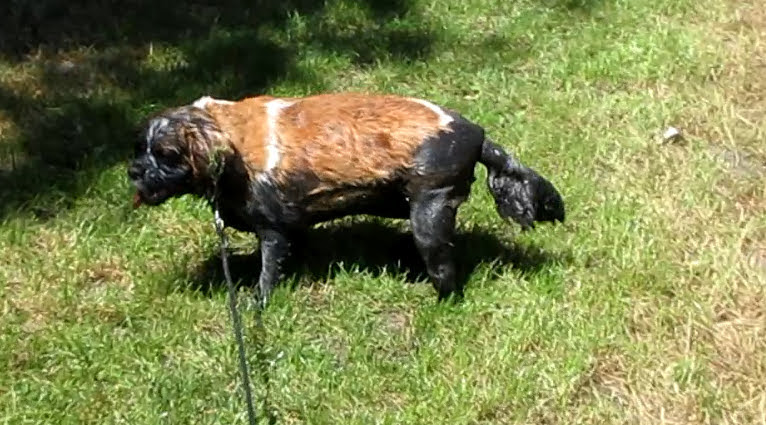 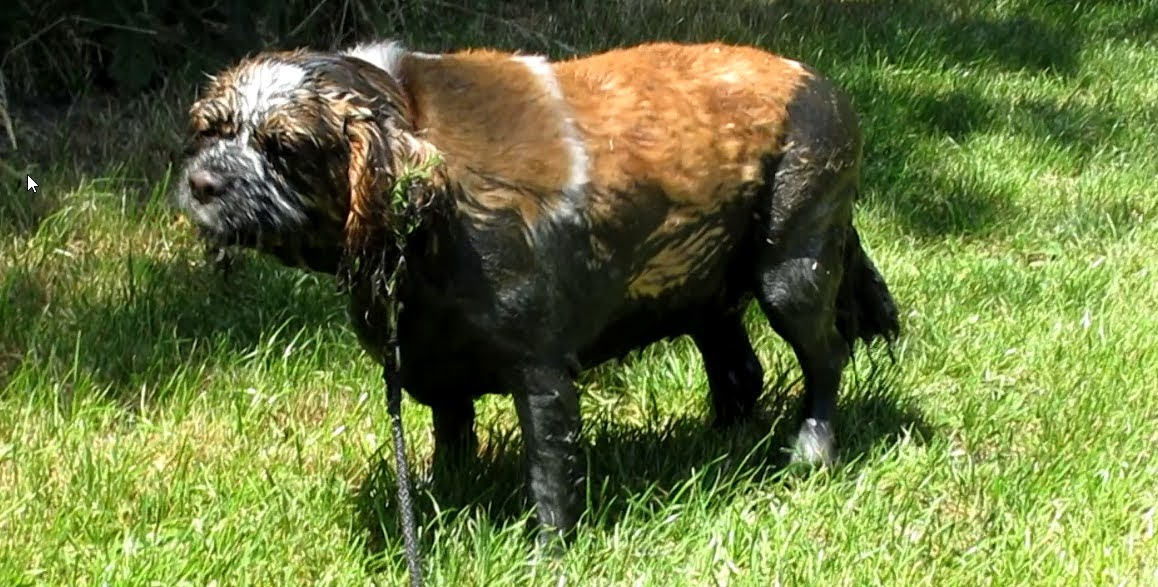 the mudpool, was actually a ditch or narrow stream, very narrow and had a steep slope so she slided in and could not get out

had to rescue here as she is  after all the gifting dog. 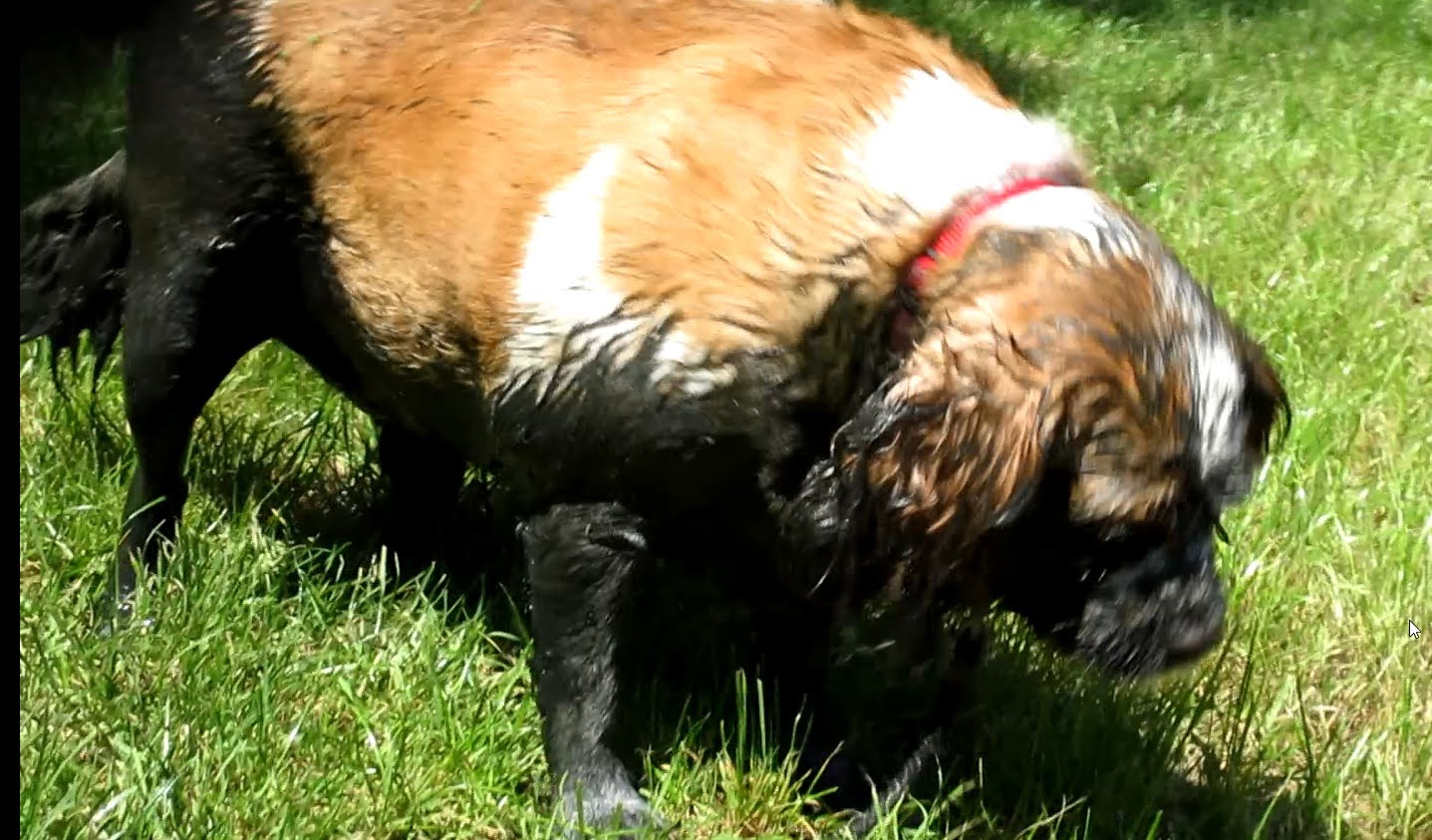 the dog she met was not really a good breed , sort of a mixed race, like Unterdog you could say 🙂 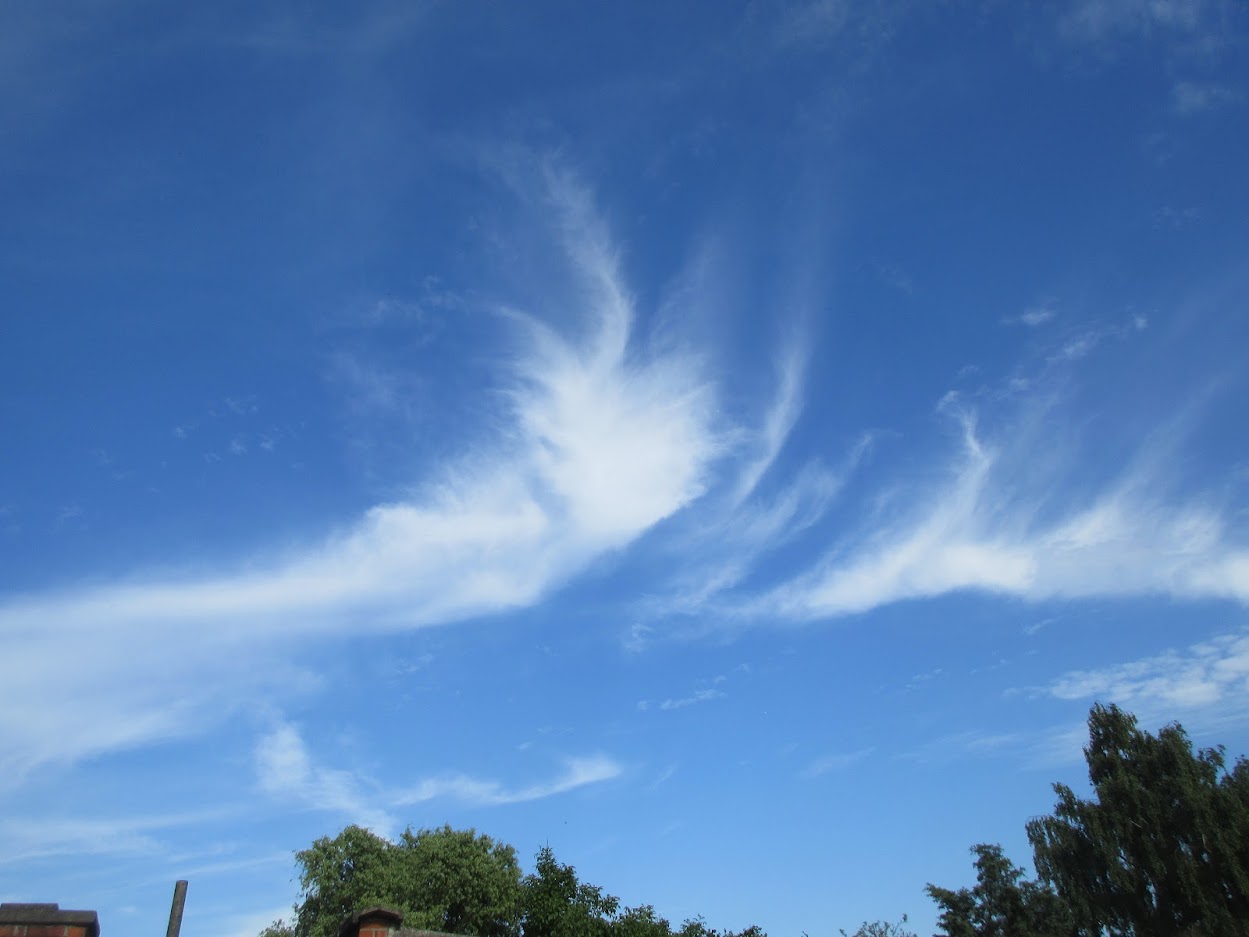 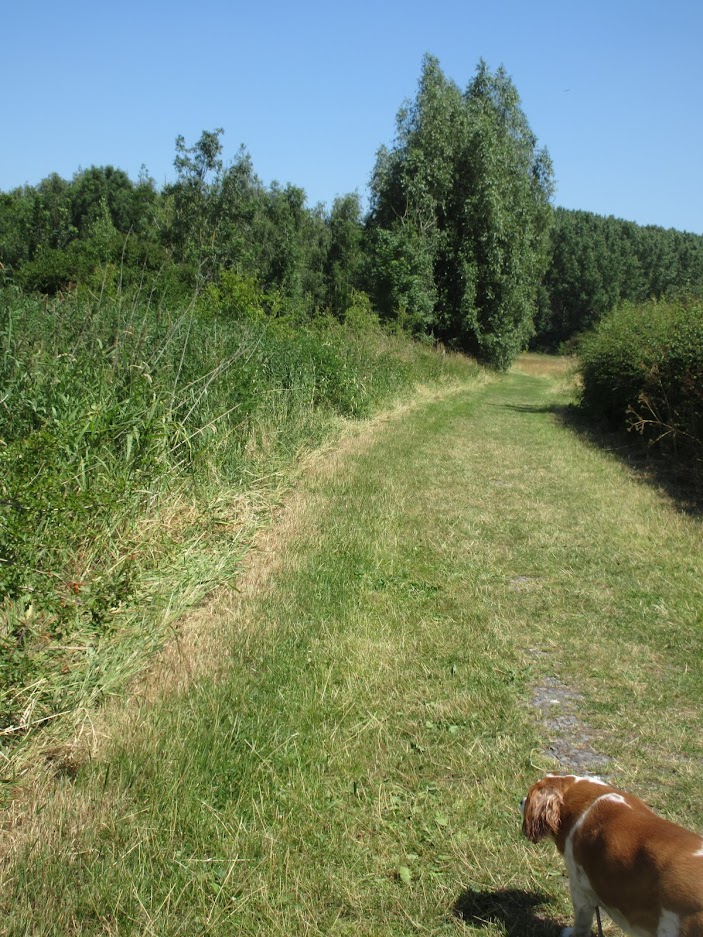 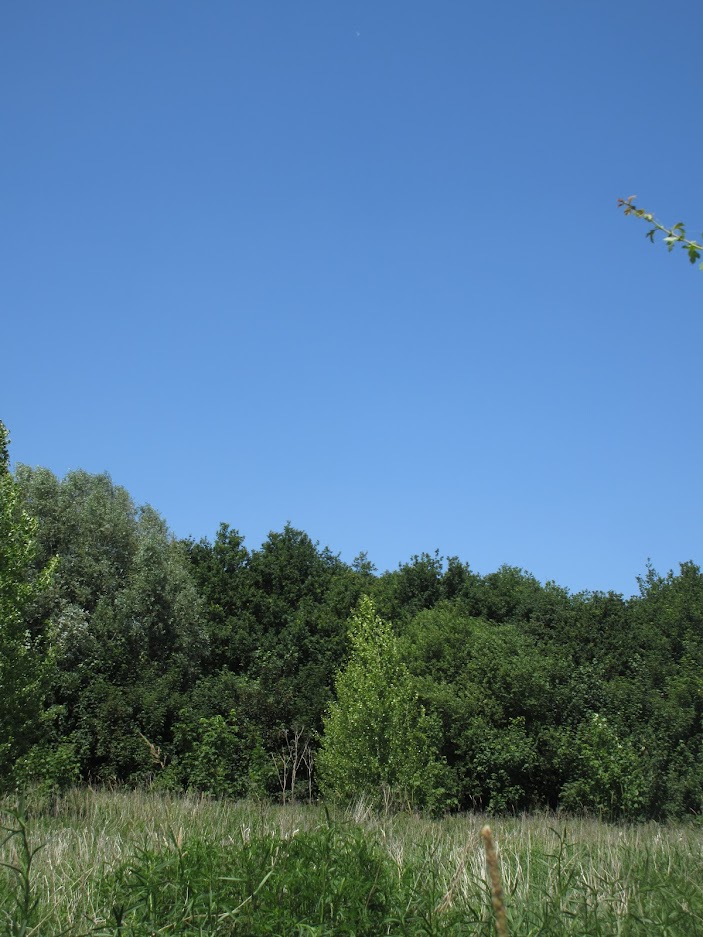 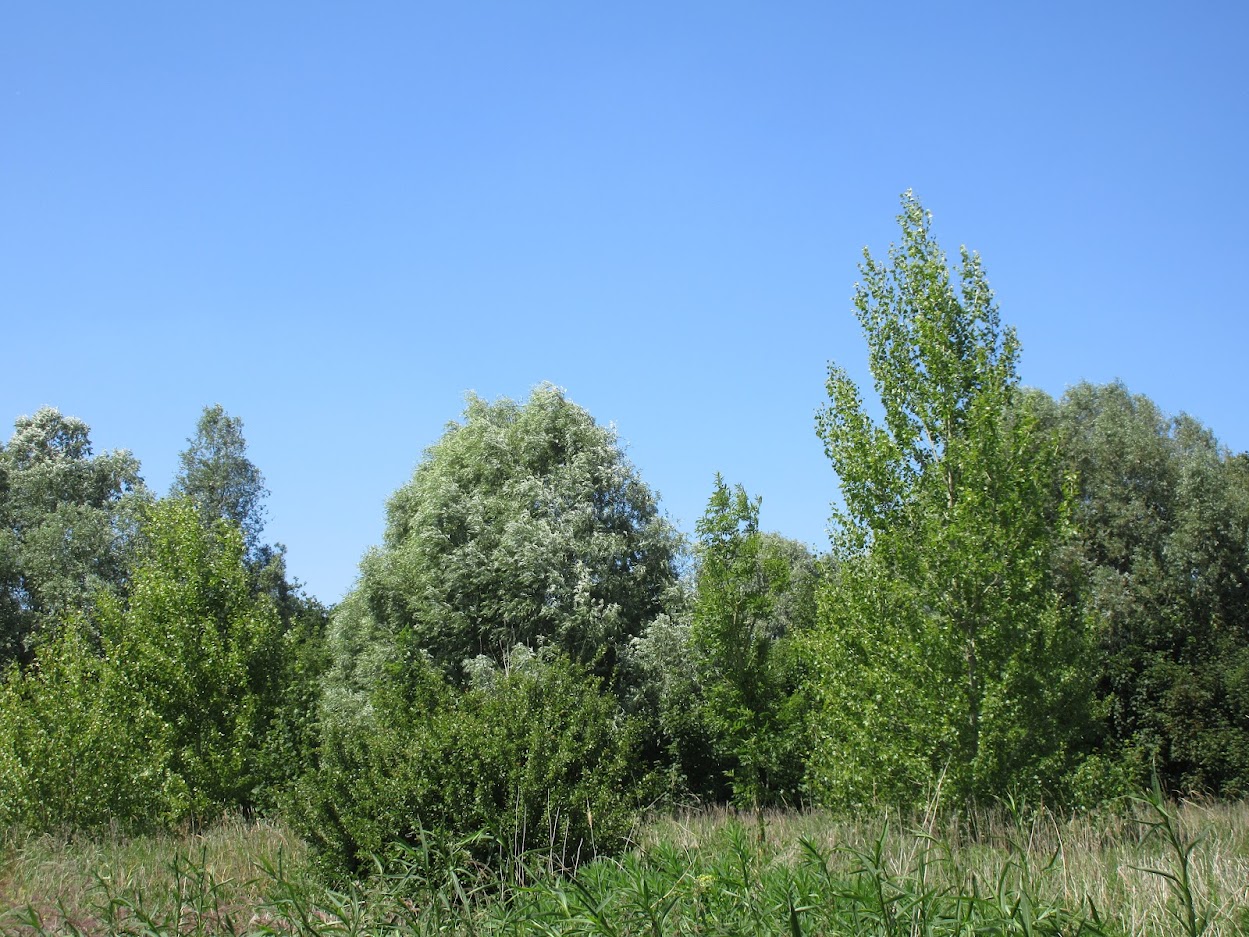 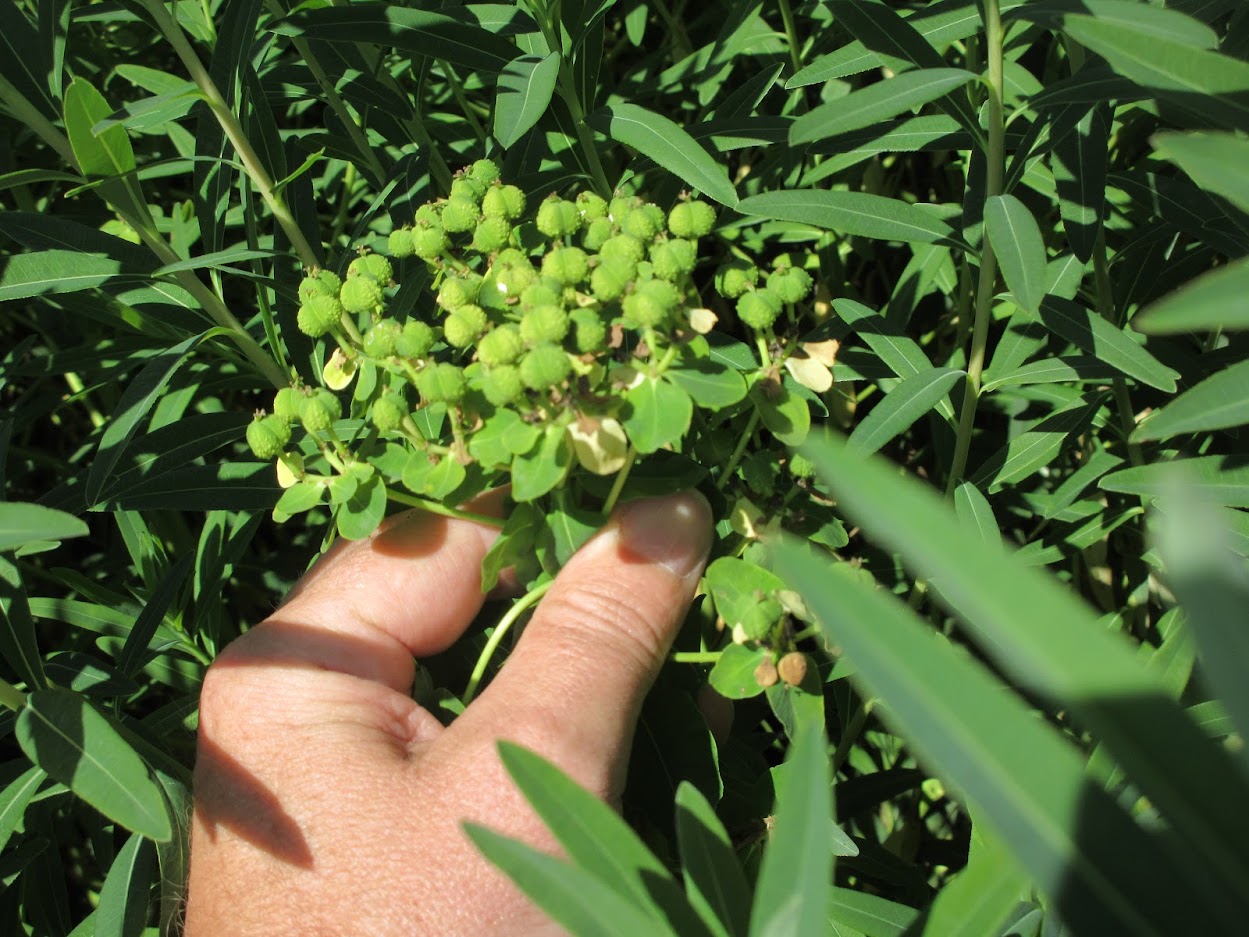 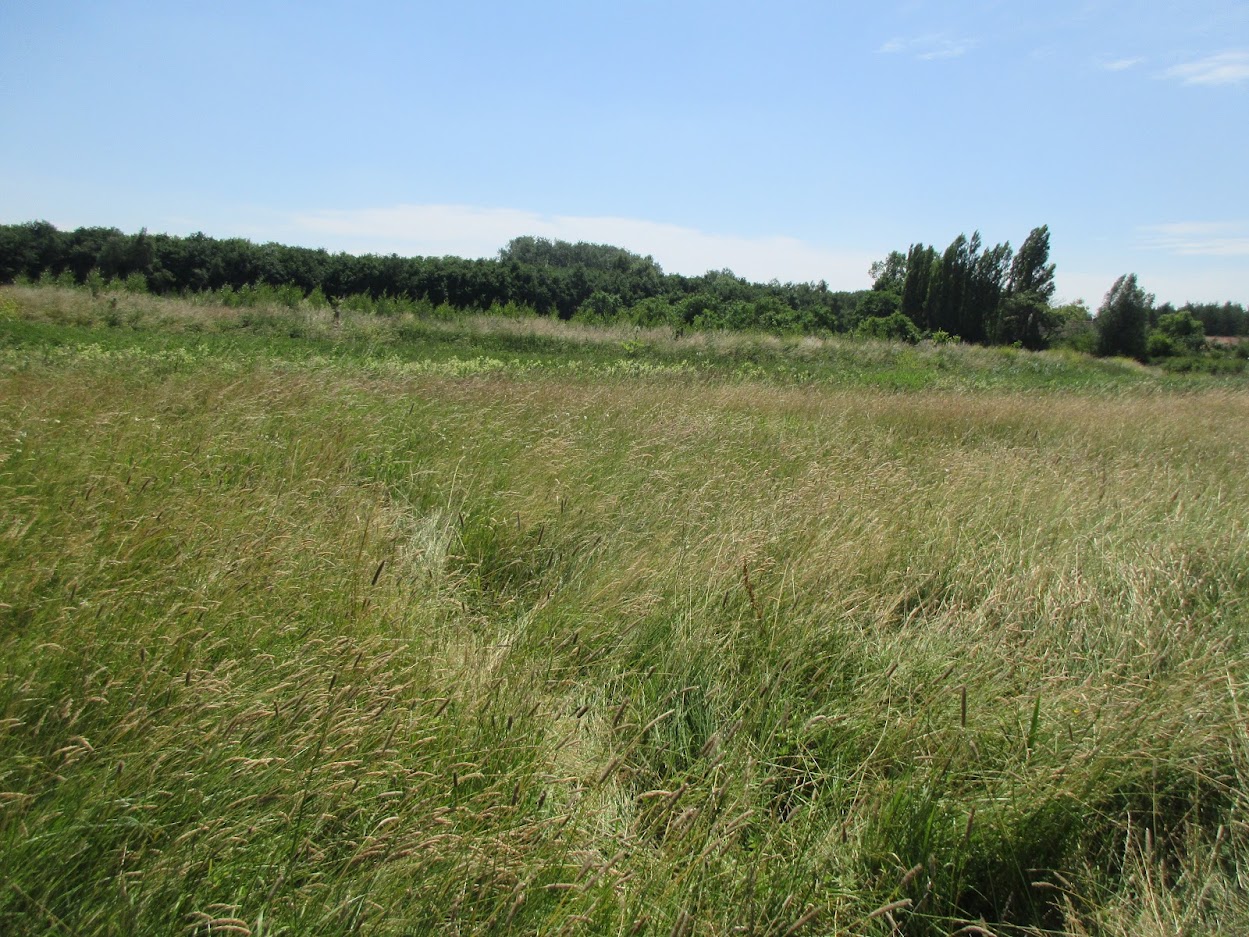 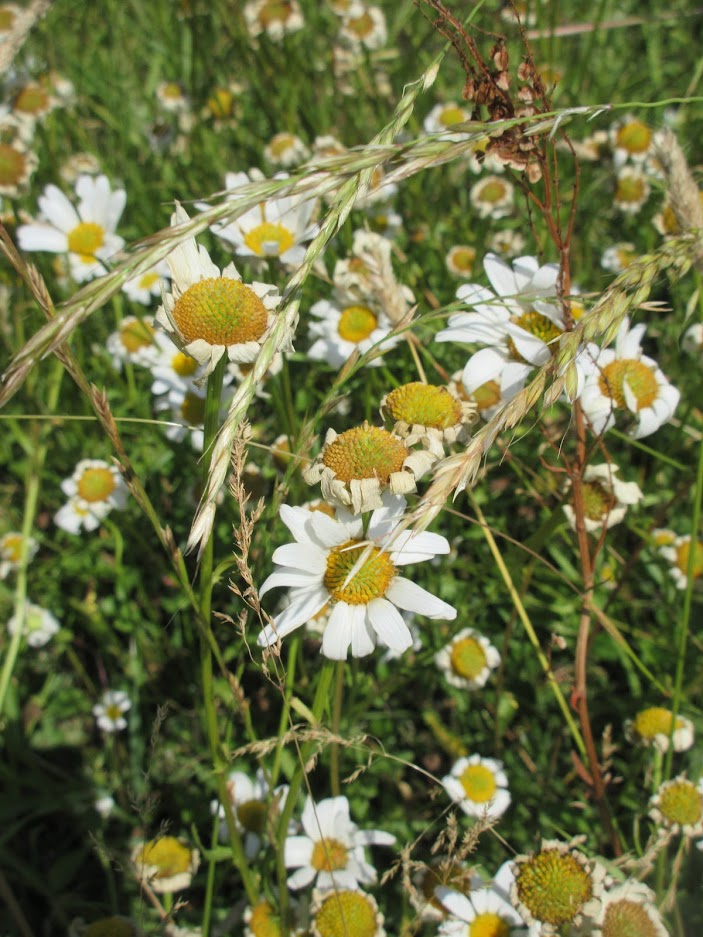 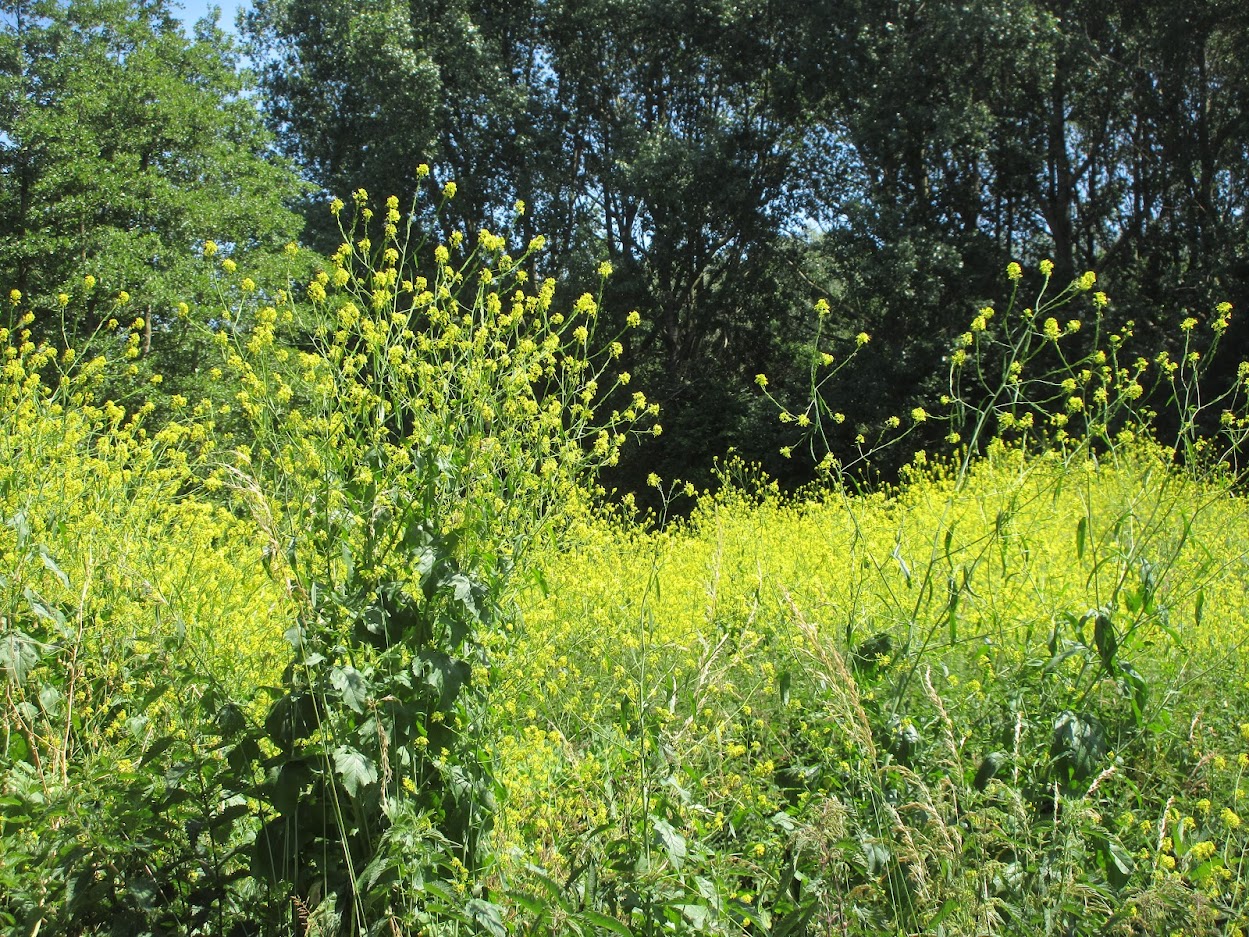