In Ireland today the name John B Keane is usually associated with a Kerry author of popular stage dramas. In the 19th century however, it would be more likely taken to refer to a successful architect. The date of John Benjamin Keane’s birth is unknown but by 1819-20 he was working as an assistant to Richard Morrison. In 1823 he was listed in Wilson’s Dublin Directory as practising under his own name and for the next two decades enjoyed a busy career. Among his most notable commissions was the design of St Mel’s Cathedral, Longford, recently restored after a disastrous fire in 2009, and Queen’s College in Galway (now NUI Galway) in 1845. Keane’s winning design for the latter was described at the time as being ‘ a magnificent edifice in the style of Henry the Eight’s time.’ In addition to such public properties, he also designed a number of private residences, including Magheramenagh Castle, County Fermanagh.

Magheramenagh belonged to a branch of the Johnston family, large numbers of whom had moved from Scotland to this part of the country in the early 17th century. Successive generations lived in the same area of Fermanagh, the estate being inherited in 1833 by James Johnston who five years later married Cecilia, daughter of Thomas Newcomen Edgeworth of County Longford. It would appear that around this time he commissioned from Keane the design of a home for his new bride. The building was much in the style then fashionable, a loose interpretation of Tudor Gothic indicated by the presence of blind gables, polygonal turrets, castellations and finials. Of two storeys other (than a three-floor square tower in the north-east corner) and all faced in crisp limestone, the main entrance was to the north, the southern front looking down on the river Erne. A large conservatory occupied much of the eastern end of the building while the service wing stood to the west, an enfilade of four reception rooms occupying the space between.

Ultimately neither Magheramenagh nor its architect had a happy ending. Keane’s career was wrecked by alcoholism, he fell into debt and was imprisoned in the Marshalsea Gaol (a debtor’s prison off Dublin’s south quays: it was demolished in 1975) before dying in 1859. Meanwhile James Johnston had died in 1873 and Magheramenagh passed to his son Robert. He in turn died just nine years later, leaving the estate to his son James Cecil Johnston, then aged less than two. James Cecil would be killed at Gallipoli in August 1915, Magheramenagh then occupied by his widow and two young daughters. Unable to manage, they left the property in 1921 and it was bought as a residence for the local Roman Catholic priest: the following May the house was briefly taken over by the members of the British armed forces. Reverting back to the parish, thereafter it remained in use as a presbytery until the 1950s when abandoned and unroofed. Afterwards a large part of the house was demolished: it can be seen what now remains on the site. 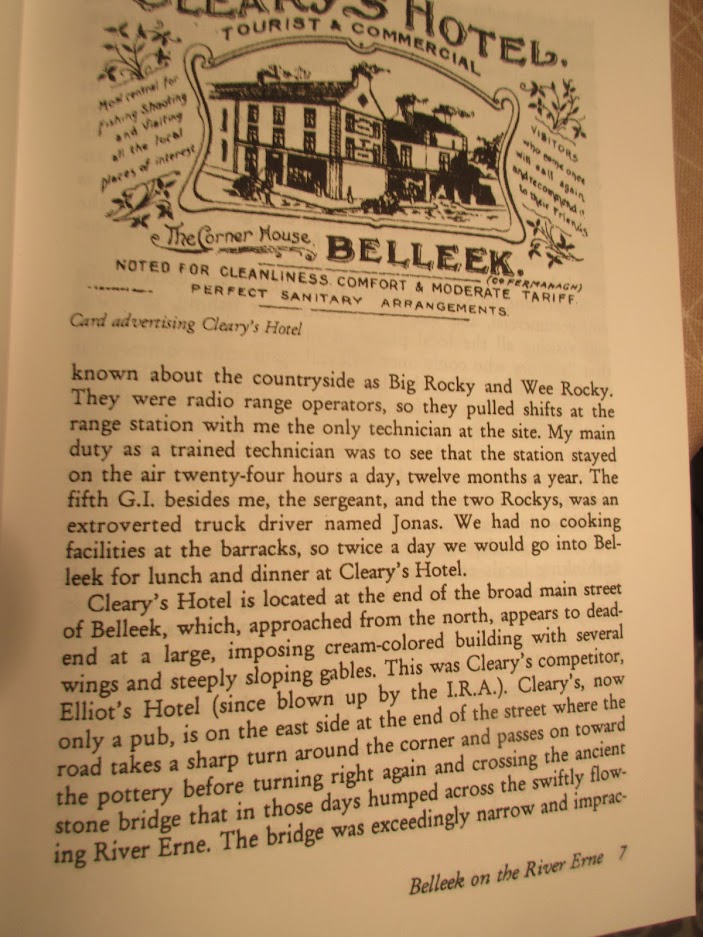 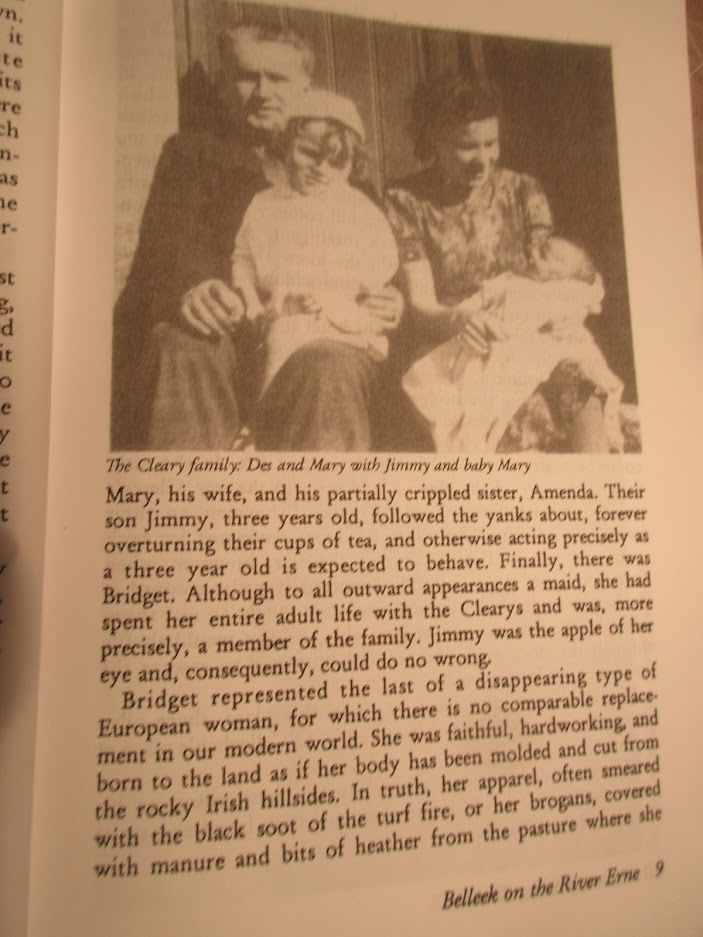 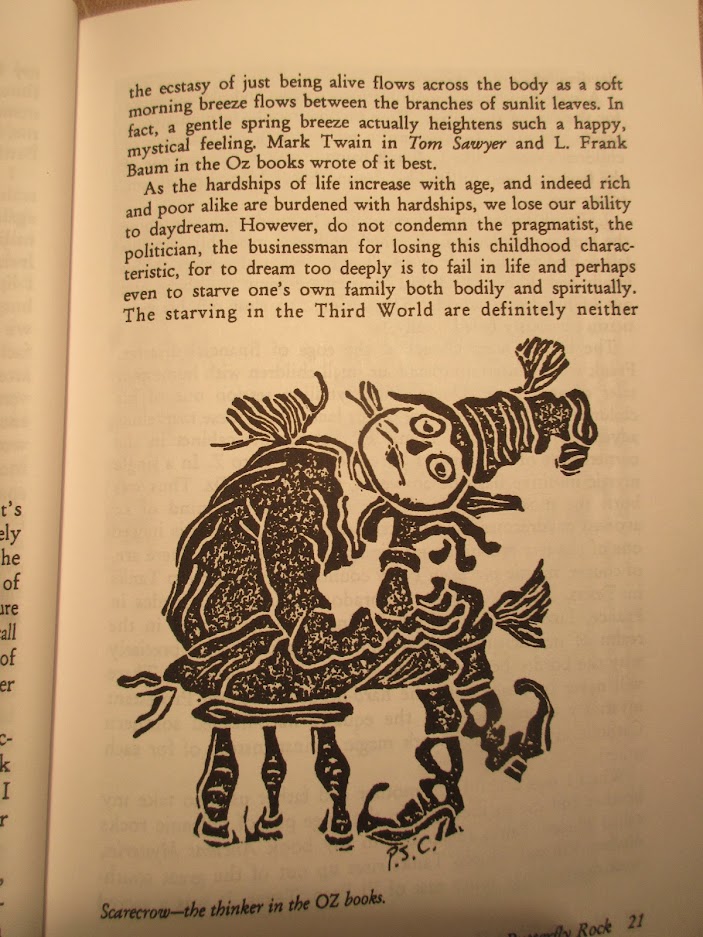 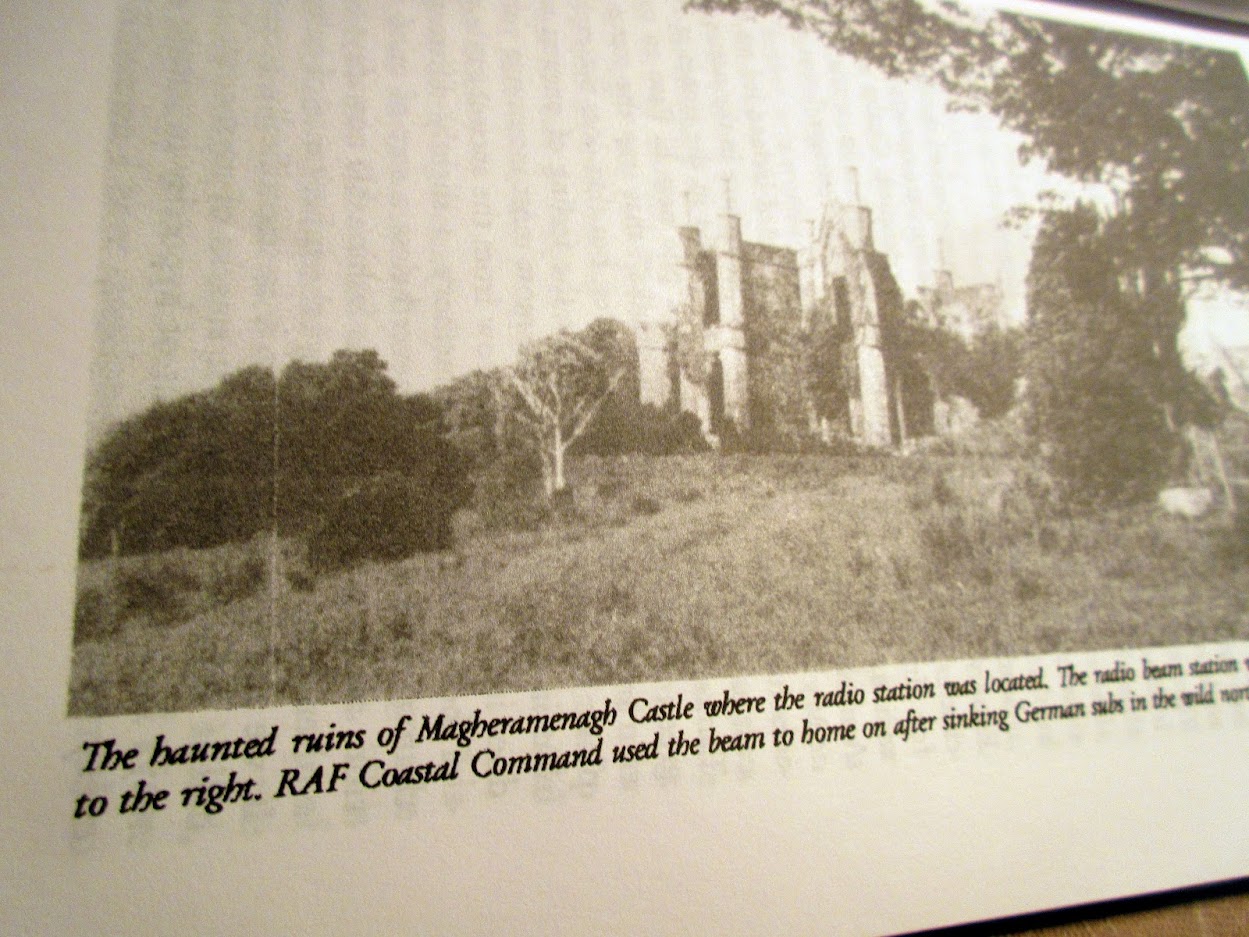 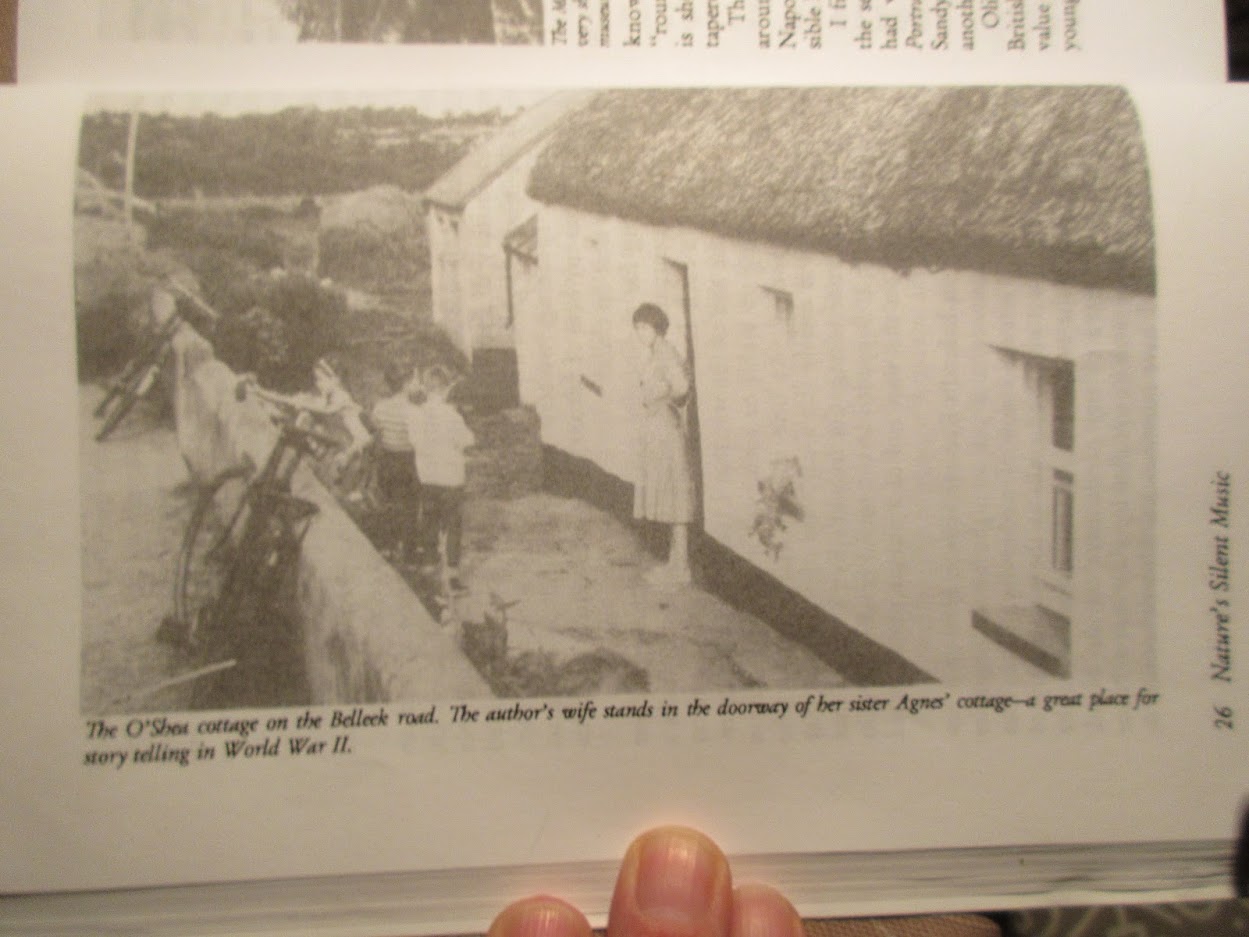 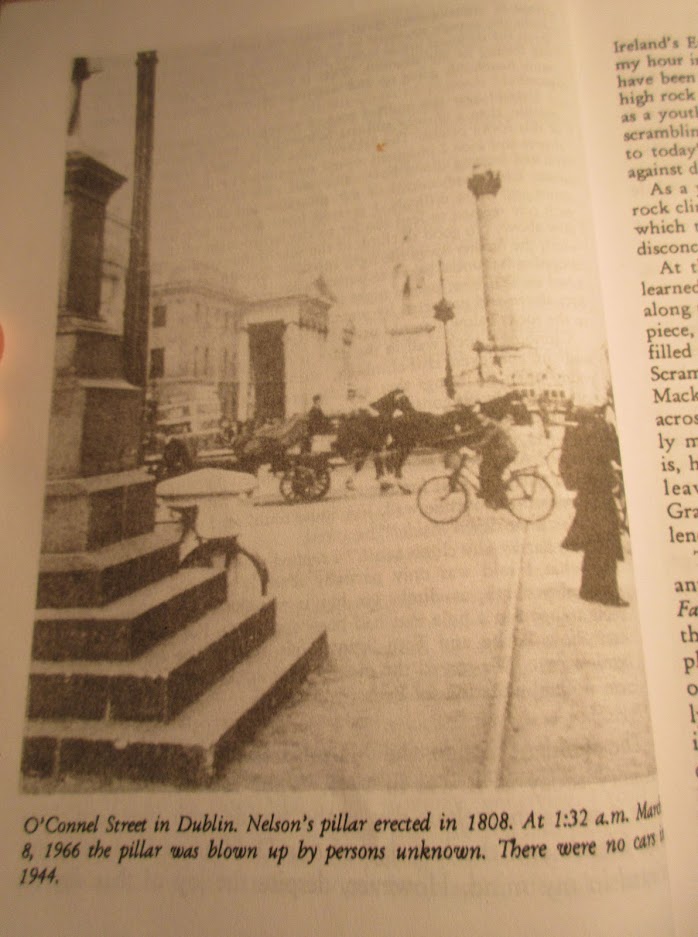 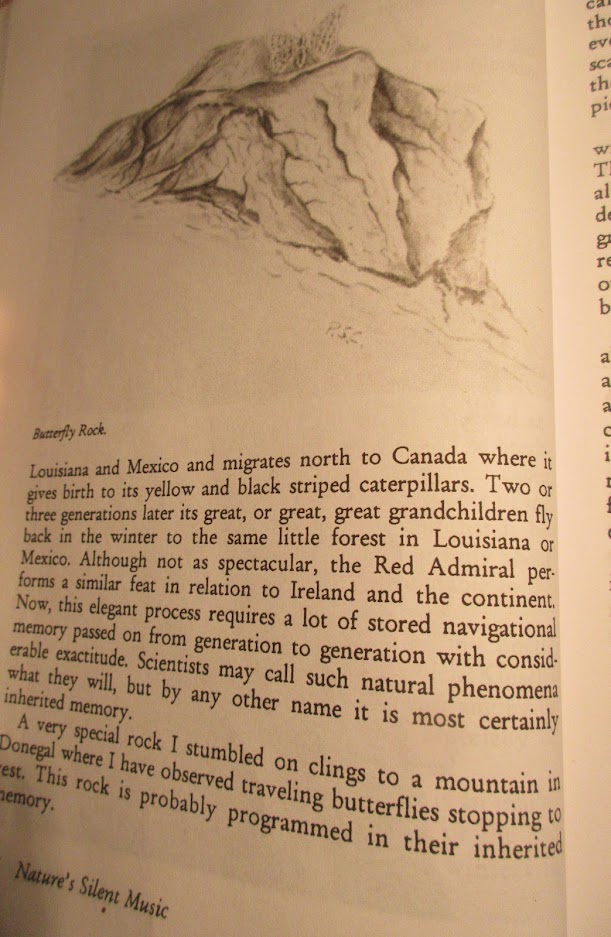 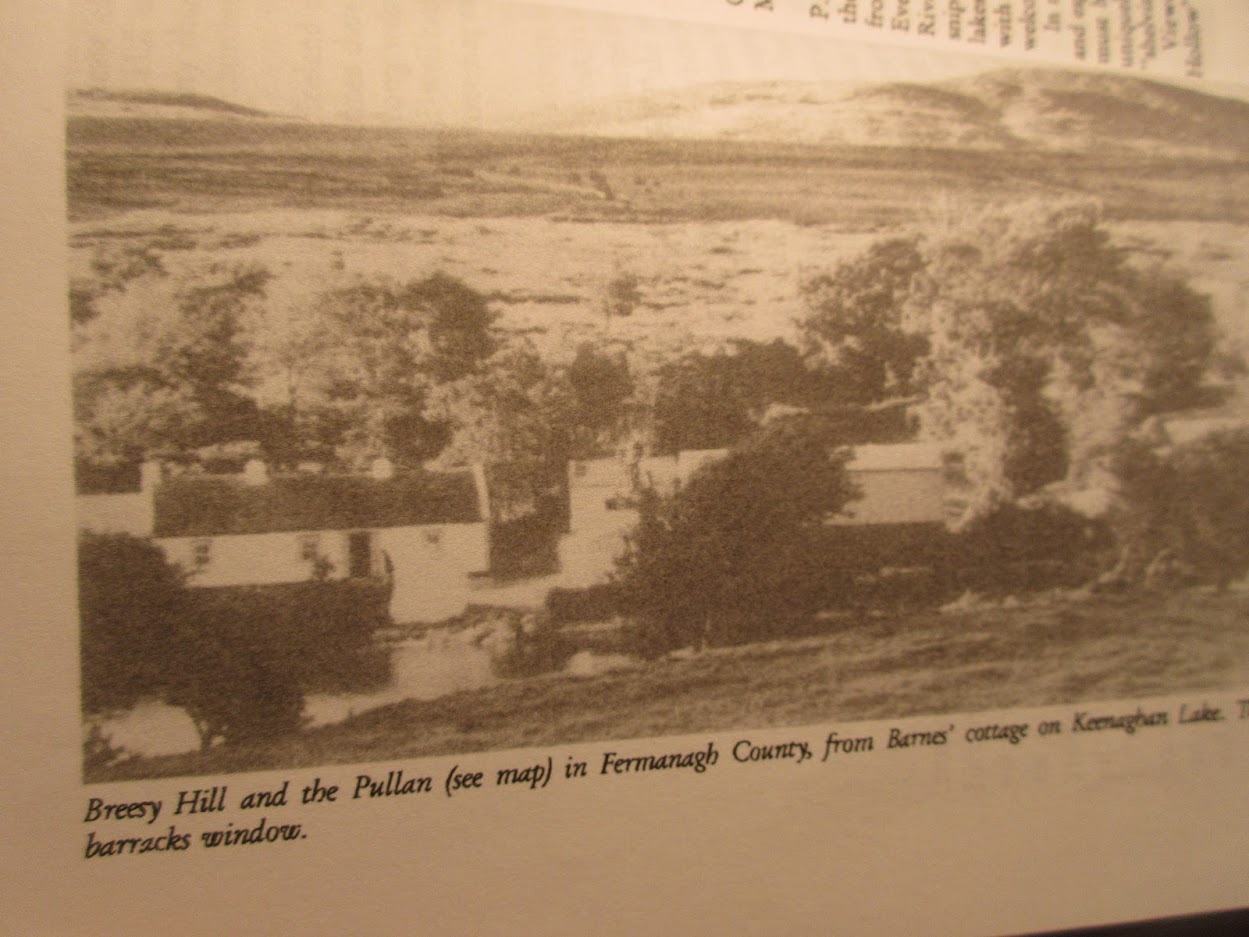 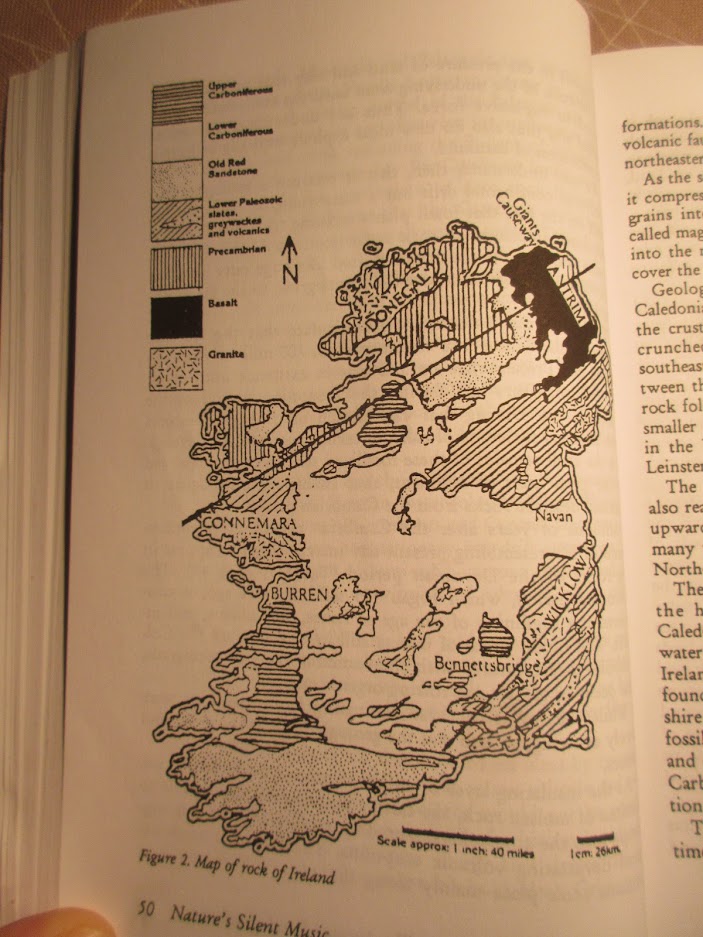 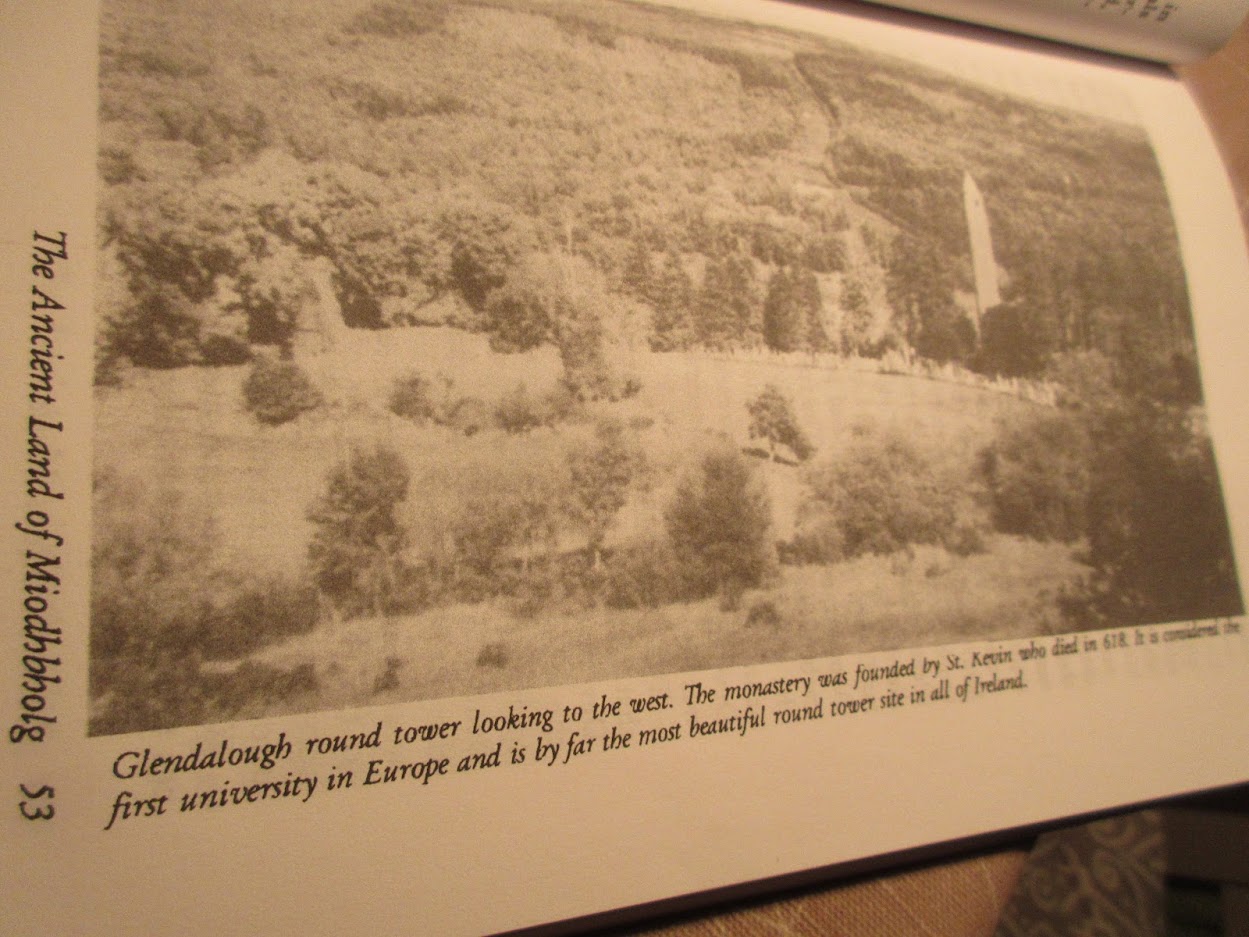 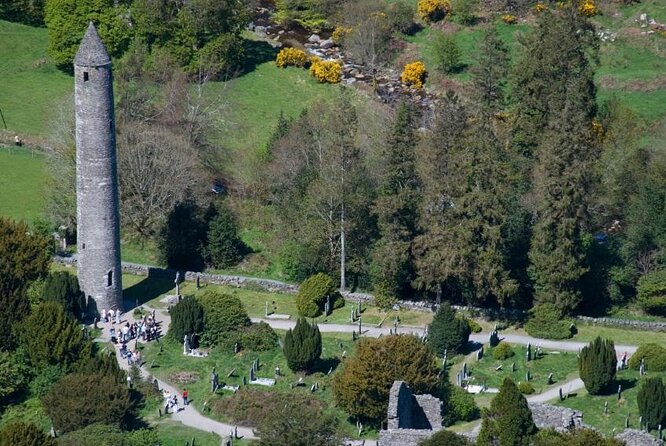 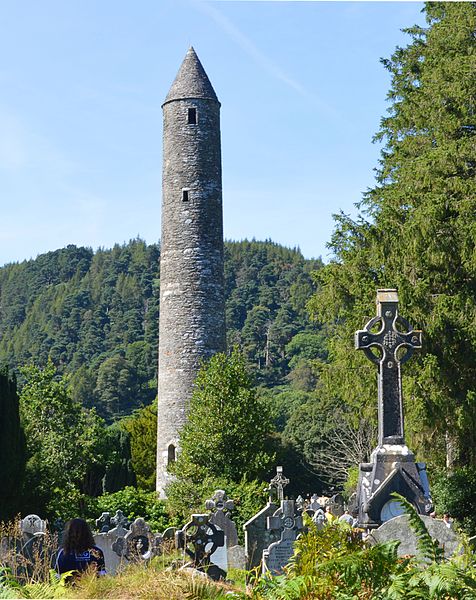 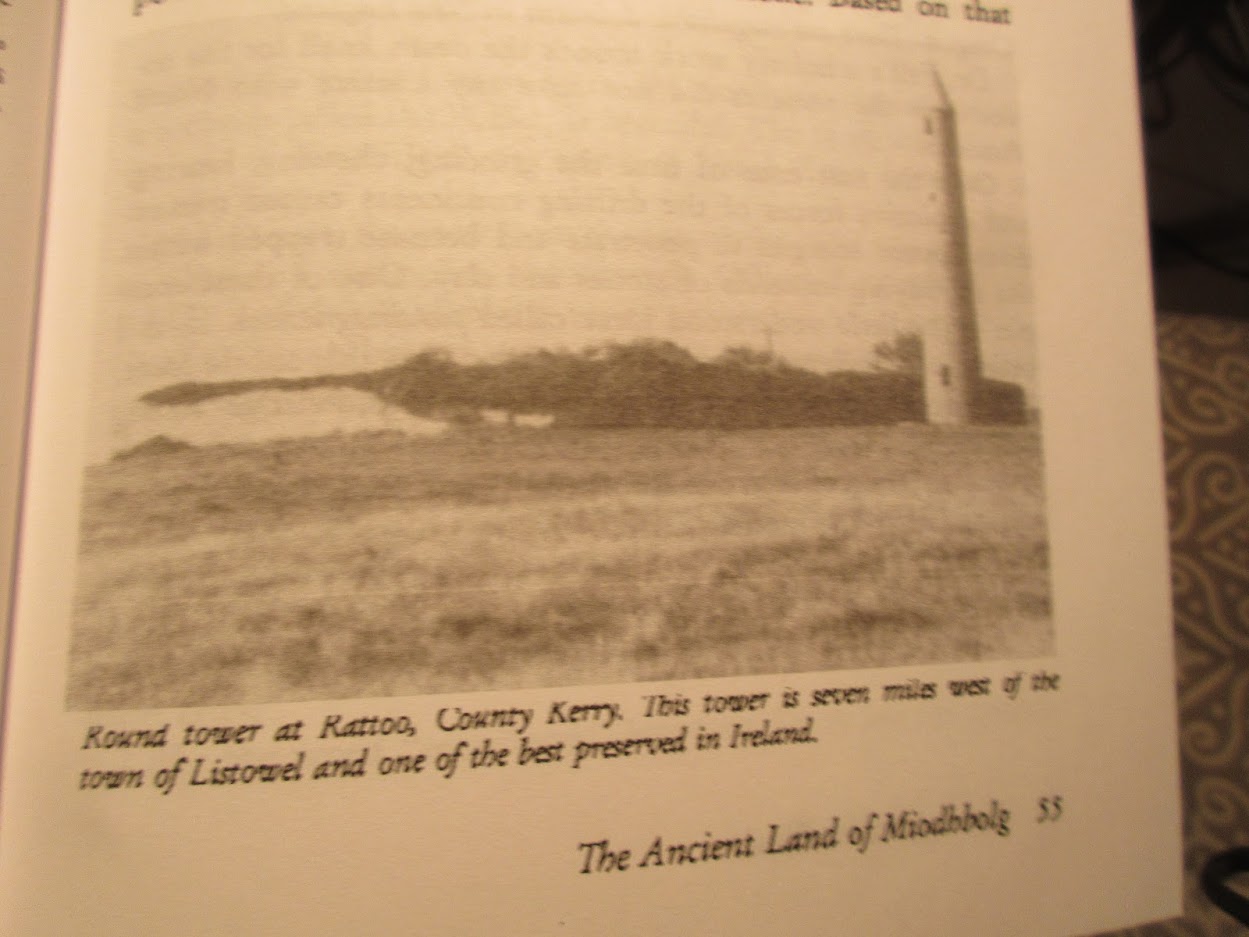 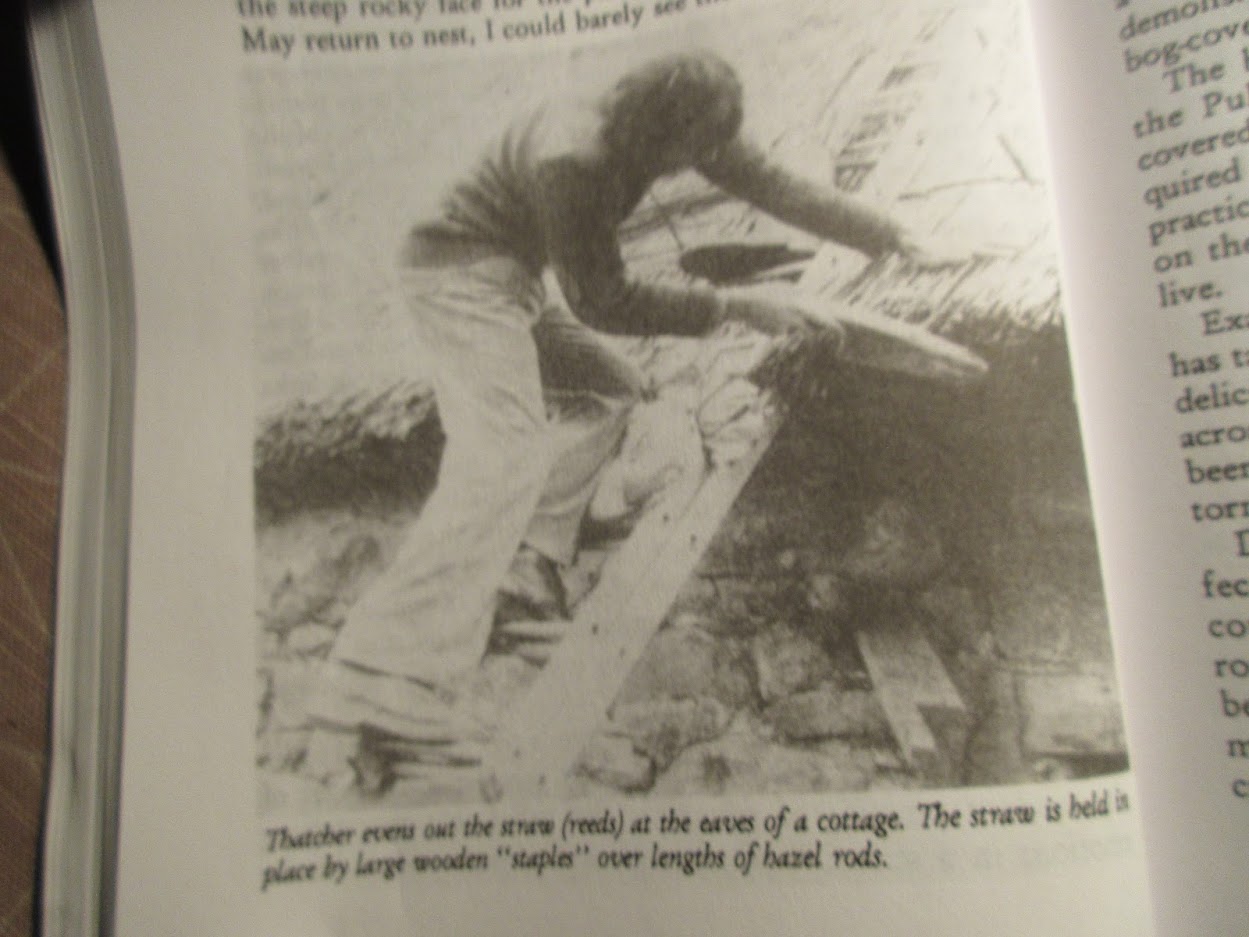 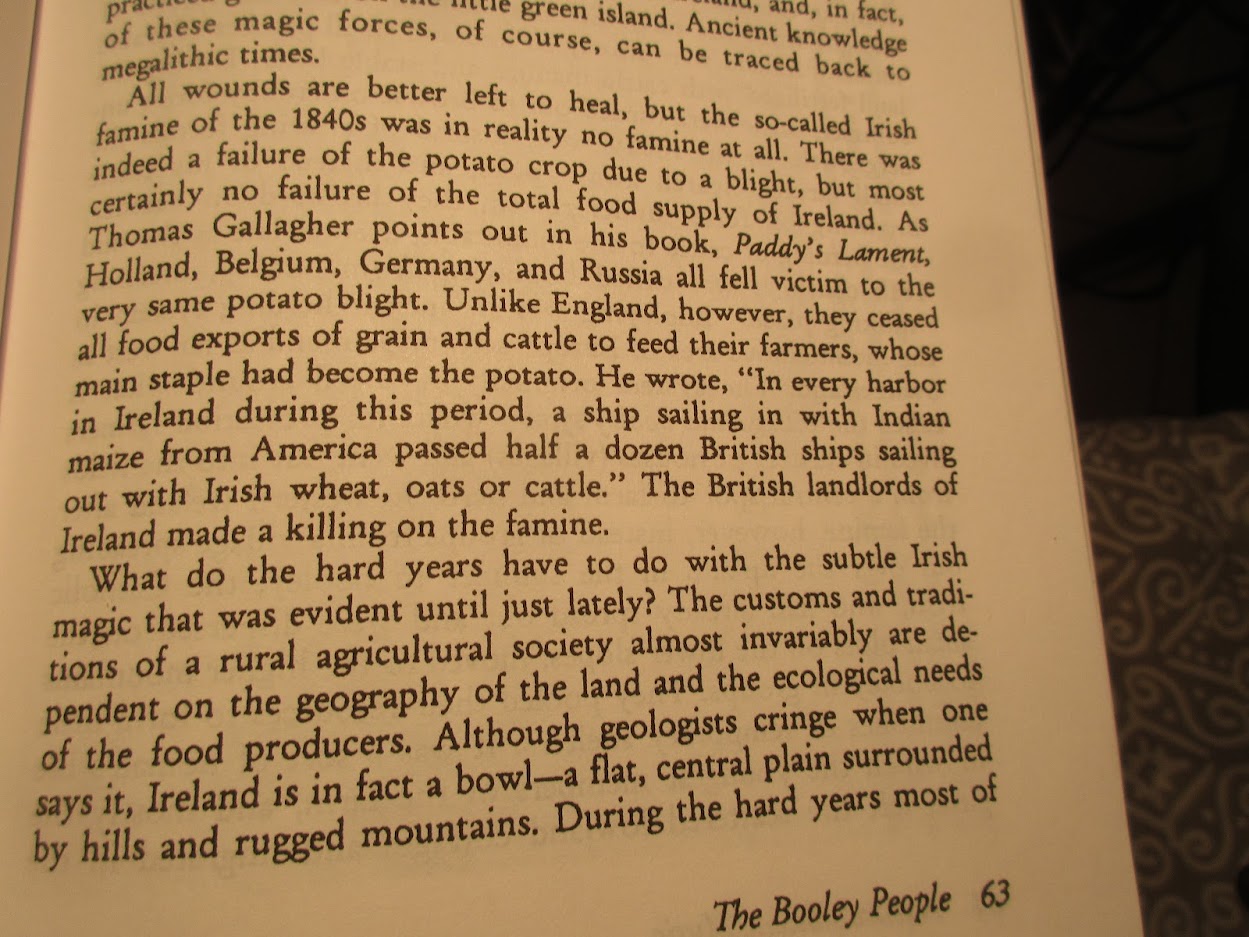 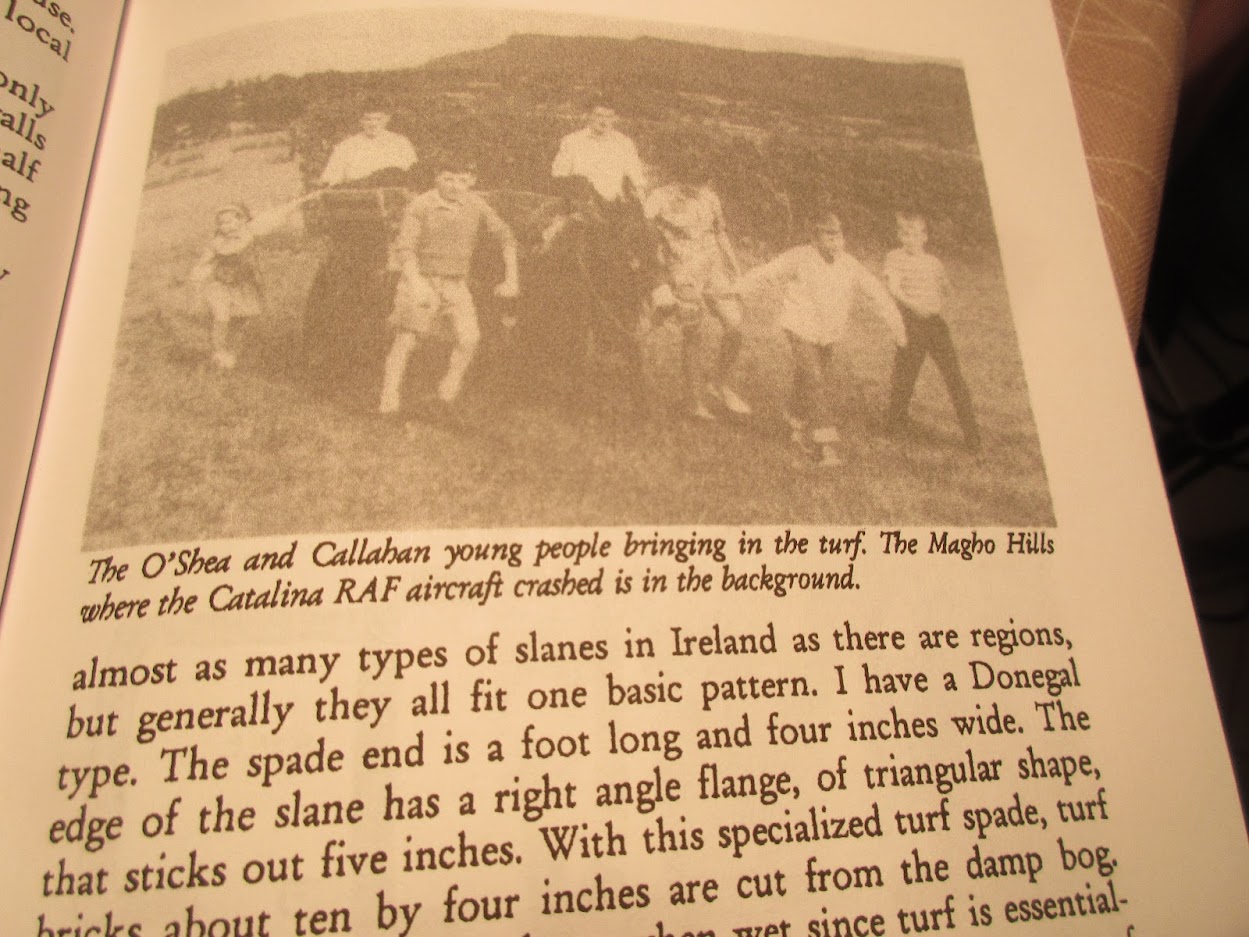 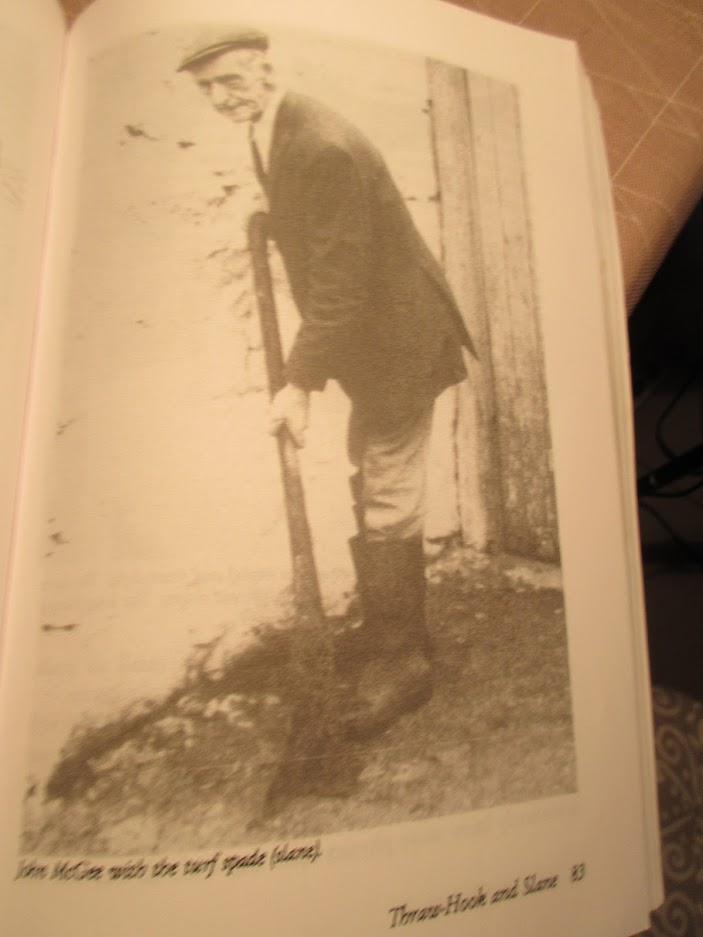 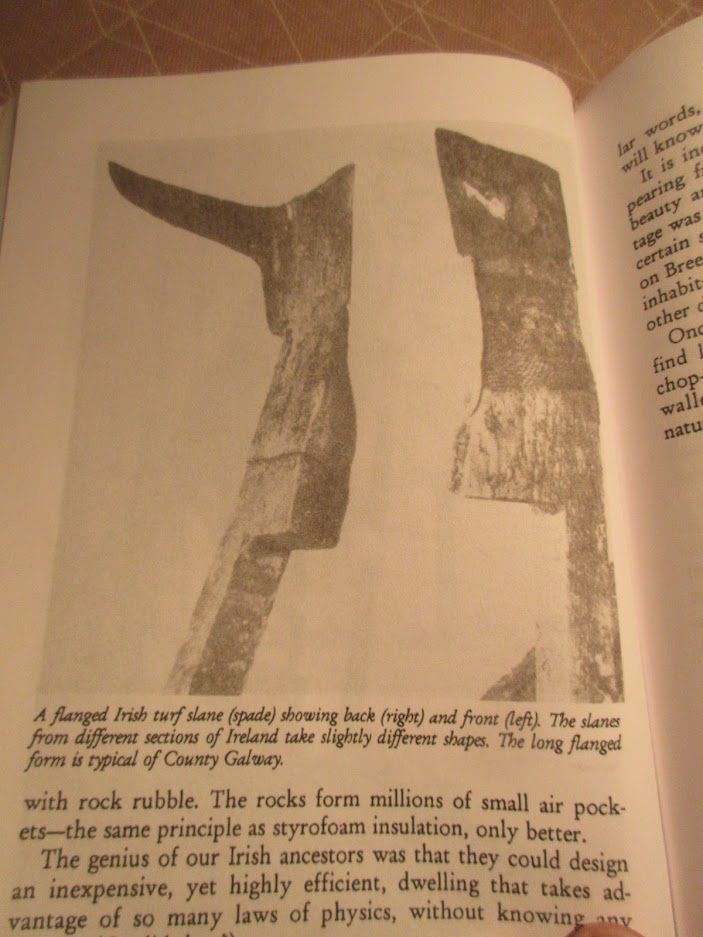 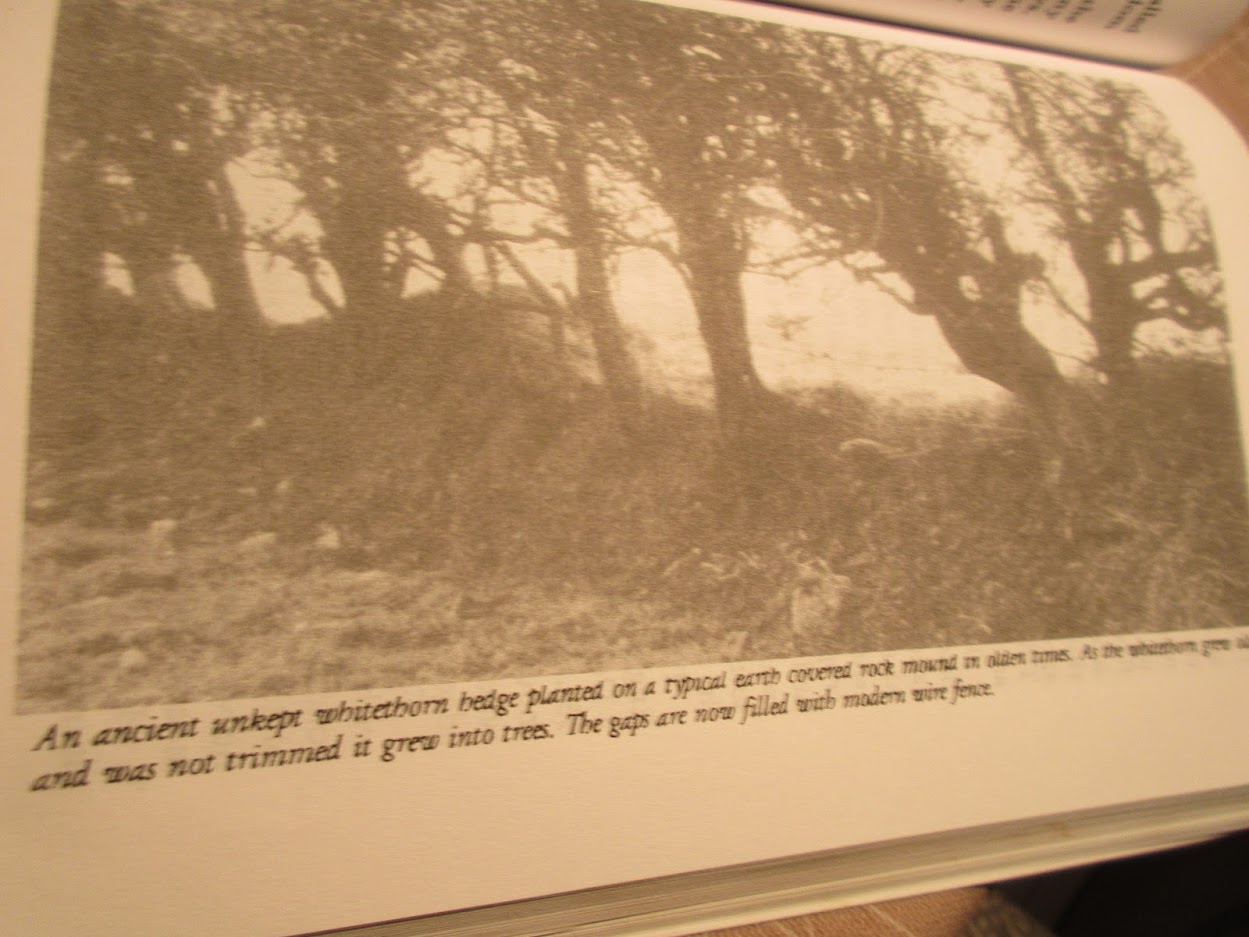 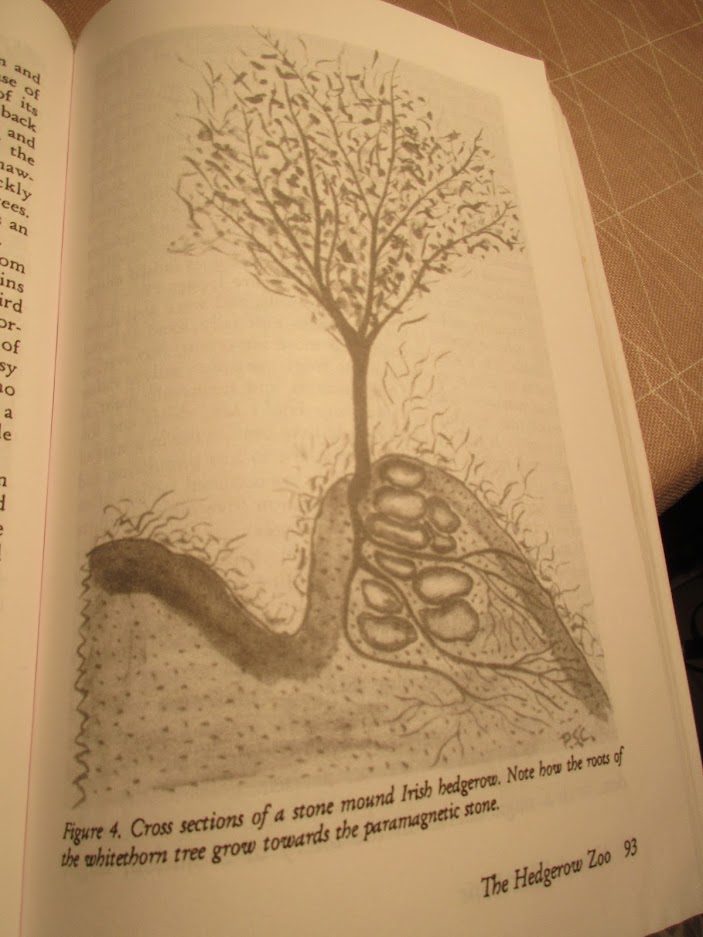 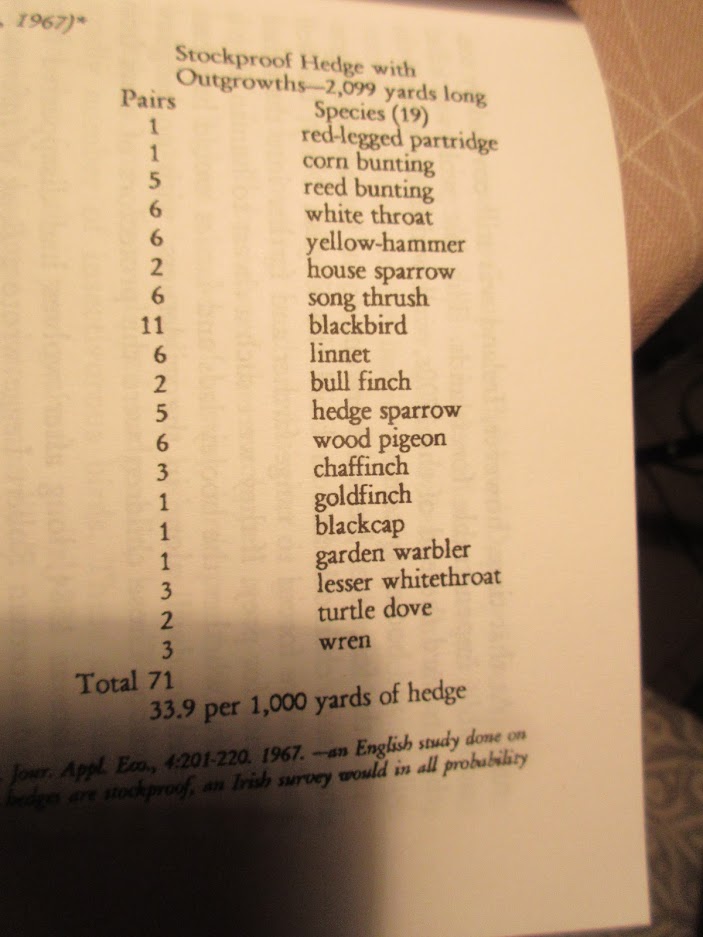 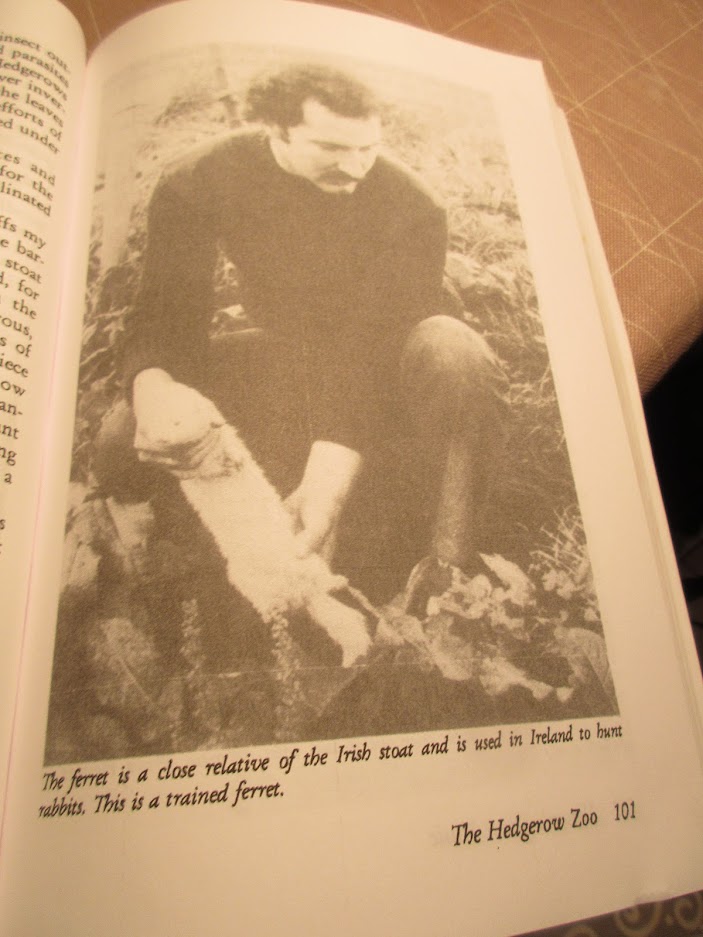 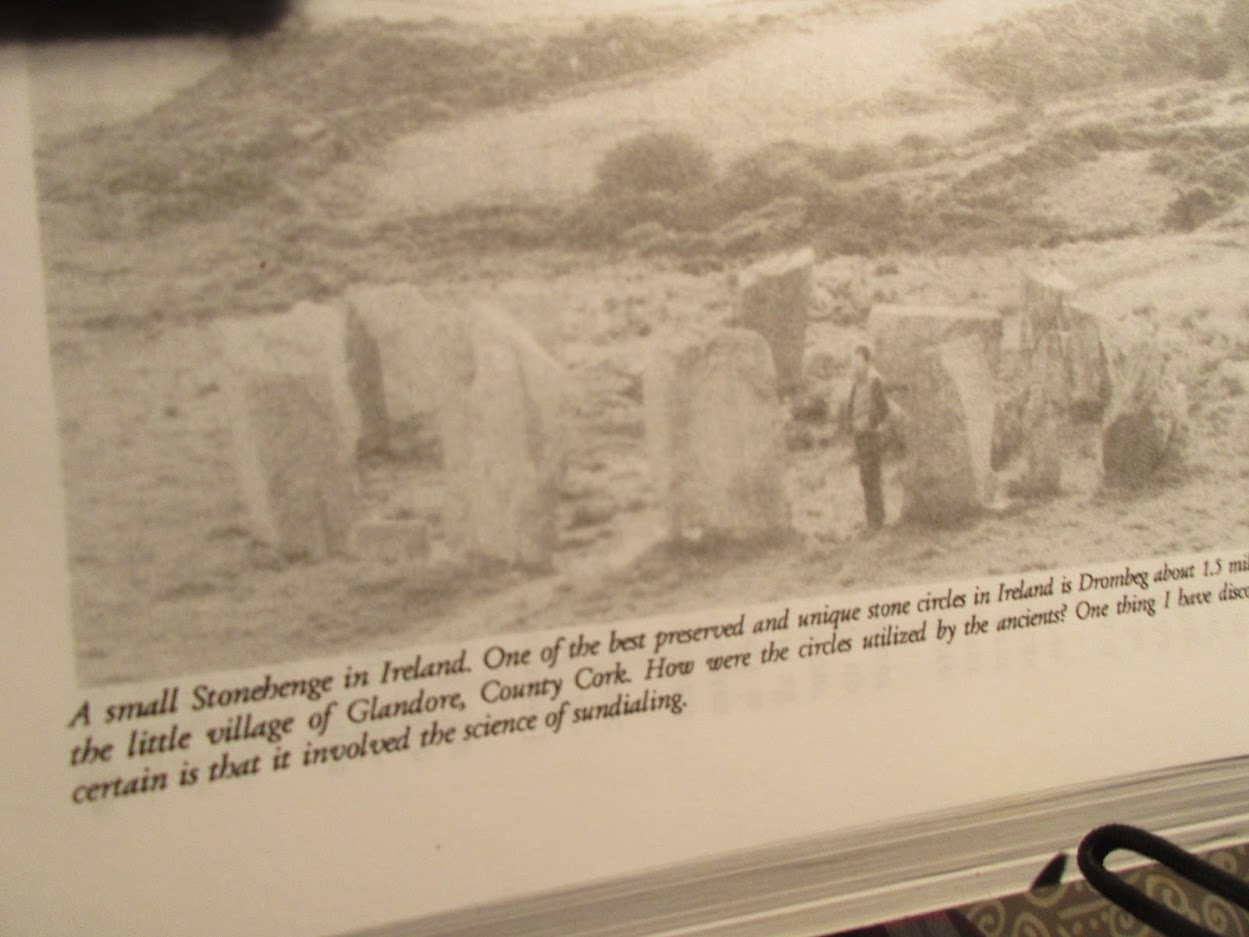 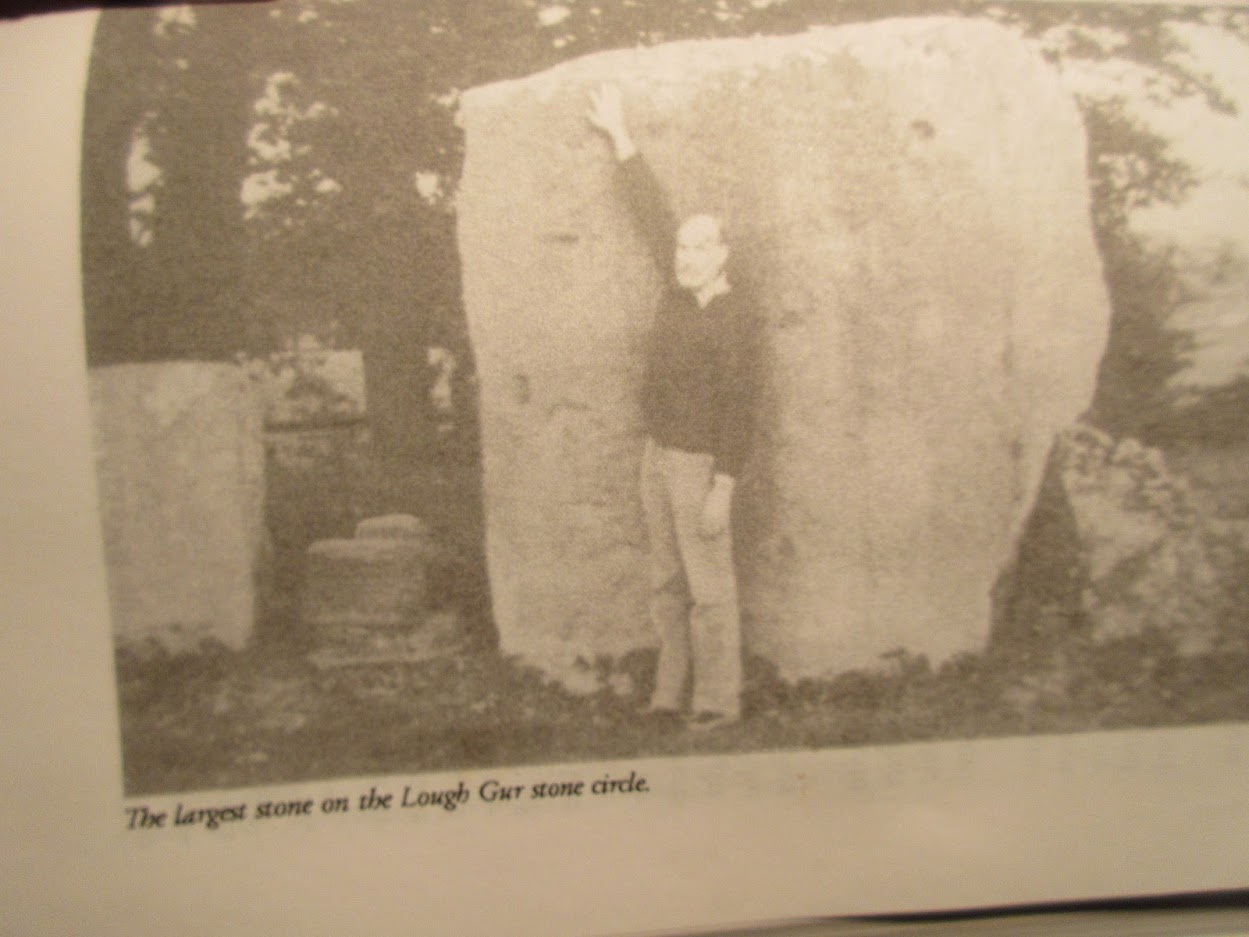 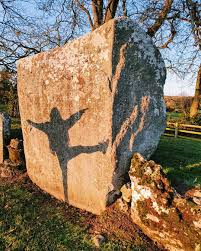 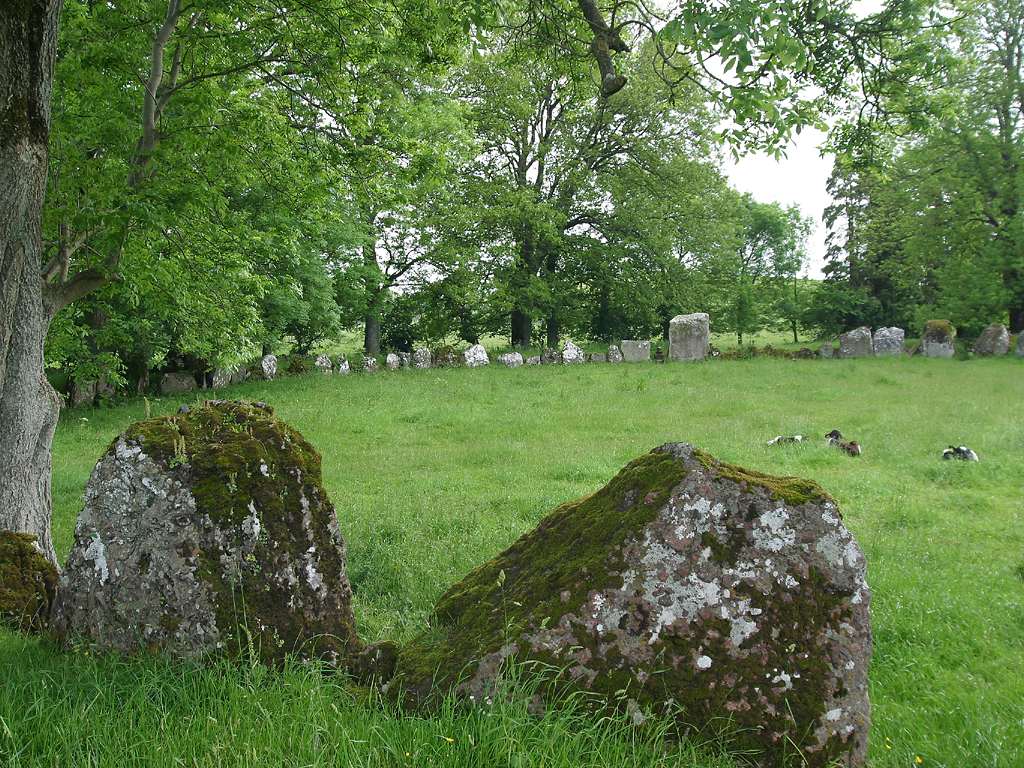